Close Search
FREE Shipping in Poland from 99 PLN.
FREE International Shipping in the EU from 450 PLN. 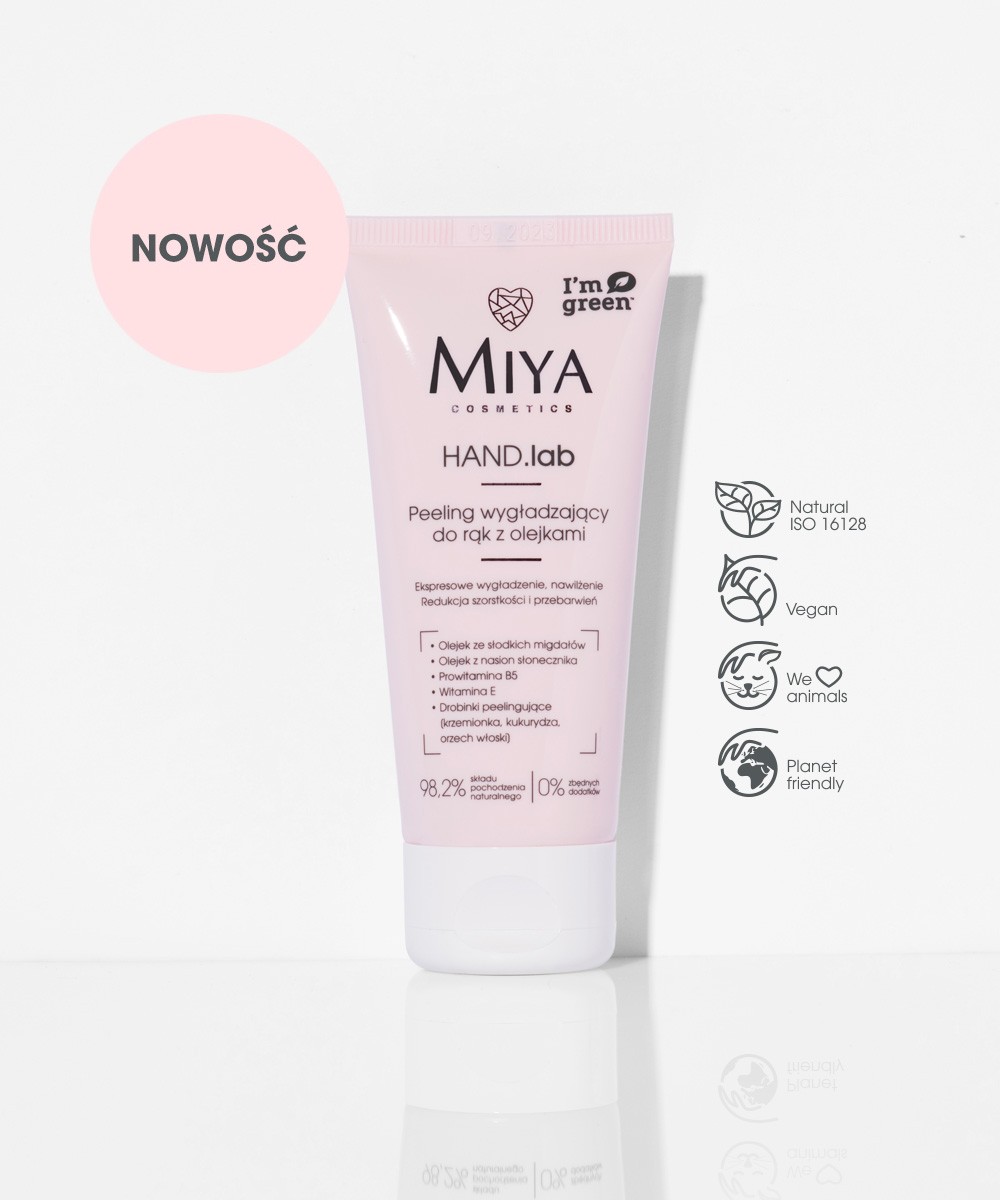 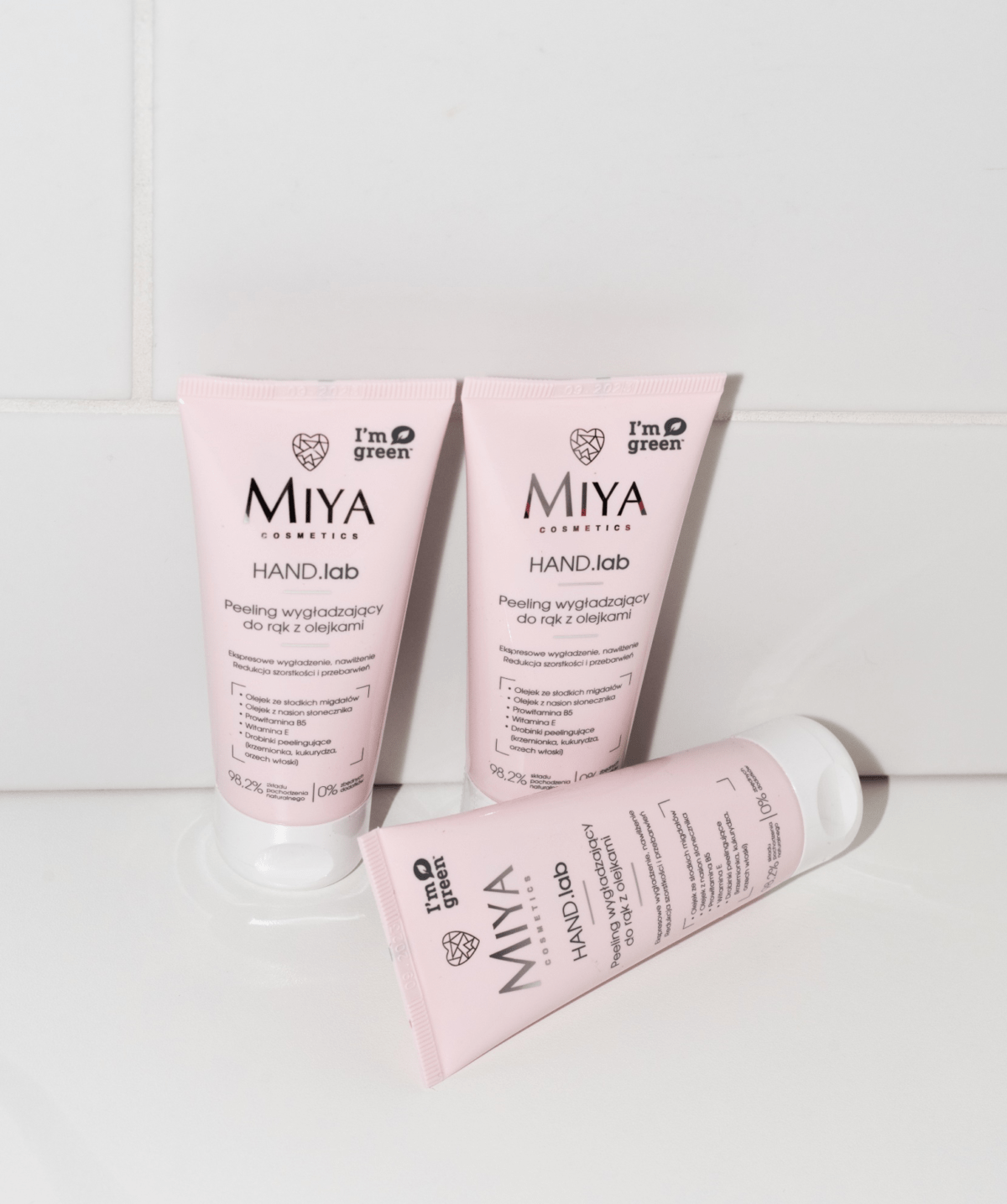 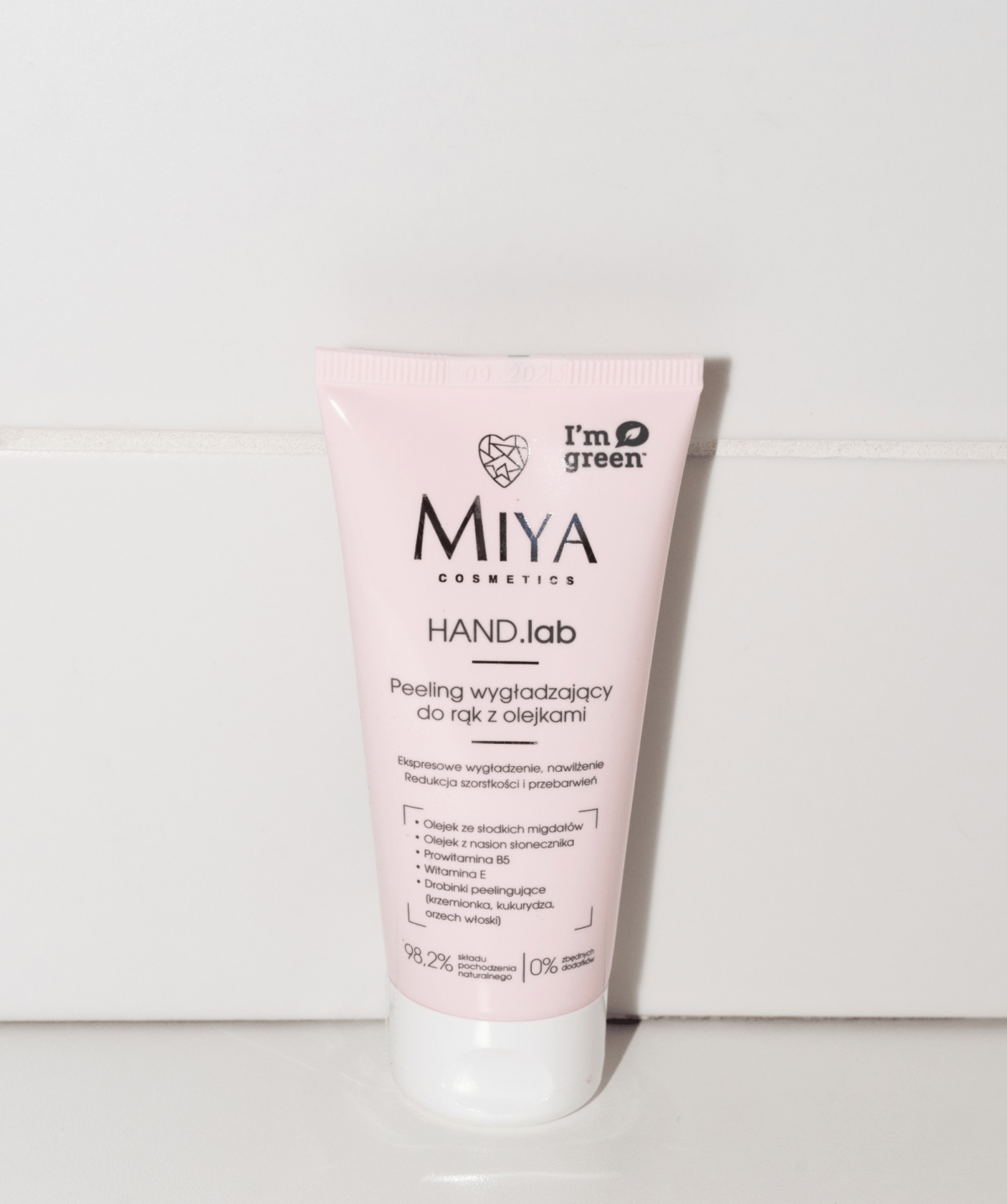 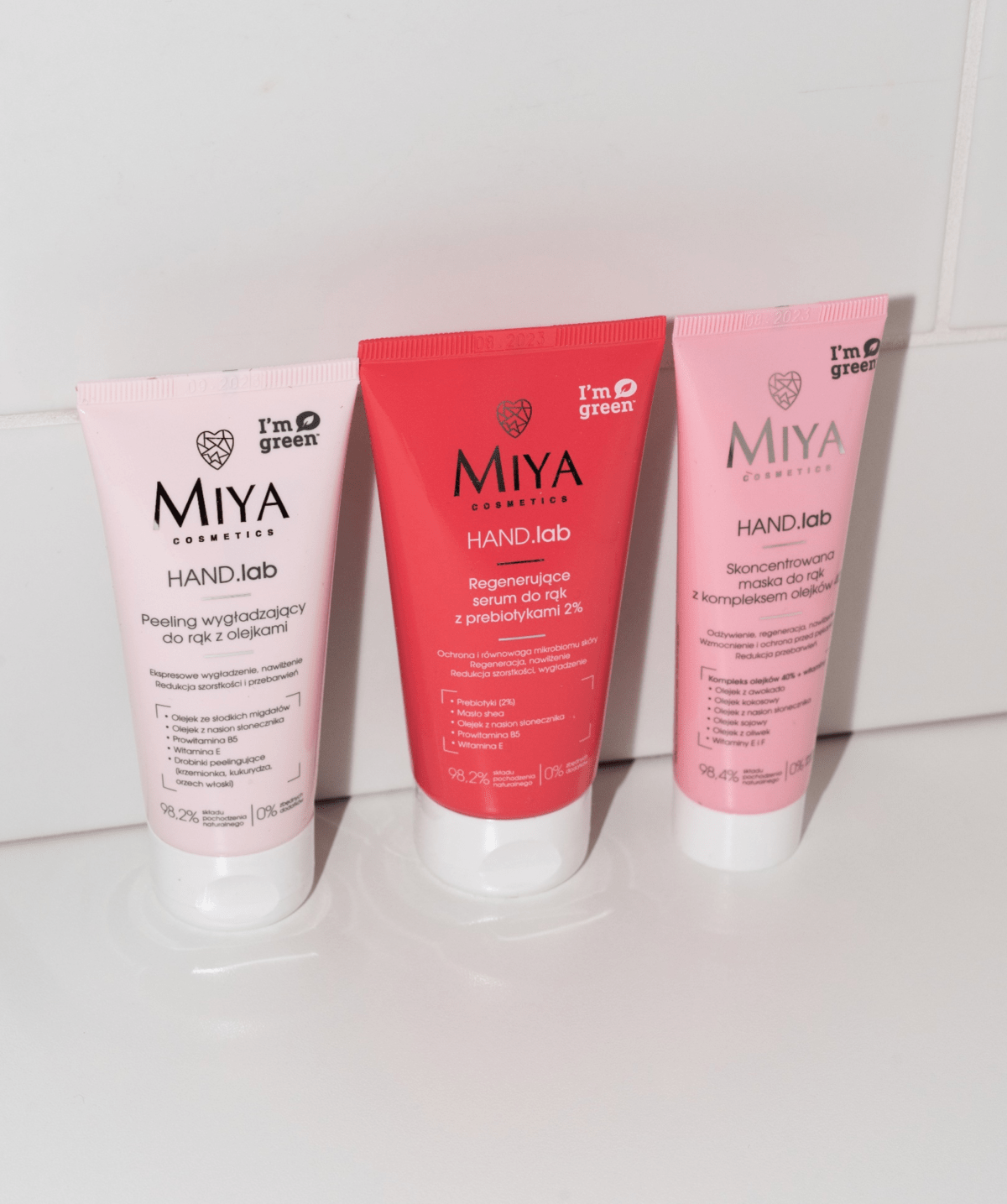 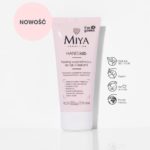 Smoothing peeling with oils for hands and nails

With regular use
According to 95% people
• improves smoothing of the skin, reduces dryness and skin roughness
• evens out the skin tone, reduces visibility of discoloration
• the skin looks visibly younger

After regular use *** the below was confirmed:
• smoothing the skin surface by an average of 33%
• reduction in visibility of pigmentation spots

Formula based on ingredients of natural origin, without unnecessary additives weighing down the skin.

Apply a small amount to wet hands and spread over their entire surface. Perform a gentle massage and rinse withlukewarm water.
According to 100% people, it has the right formula for the hands as its particles do not irritate the skin.

Use Hand.lab Peeling with oils:
• 2-3 times a week to regularly exfoliate epidermis
• as the first stage of HAND.lab hand treatment.

Stage 1:
Peeling with oils that will smooth the hand skin.

Stage 2:
Serum with prebiotics 2%, which will protect the skin microbiome and will have a regenerating effect. No rinse.

Stage 3:
Concentrated hand mask with 40% oil complex that will provide long-lasting hydration to the skin and create the effective barrier against external factors. No rinse.

HAND.lab and all Miya products will adapt to the needs of your skin and your lifestyle

No more dried and “wrinkled” hands.

Use HAND.lab Peeling regularly, and your skin will be hydrated, smooth and will look younger. Discolorations will become brightenedand less visible, and skin will have even, healthy colour. For best results, begin your skincare routine with full HAND.lab treatment with Serum and Hand Mask.

Do you have dry, rough hands due to frequent disinfection and washing? Reach for HAND.lab Peeling, whose natural peeling particles areideally selected to smooth the skin in a pleasant and quick way. Oils and vitamins it contains will keep the skin well hydrated and nourished. Available in a convenient tube, instant results

Regular exfoliation of dead skin cells is the basis of effective hand care. By regularly cleansing the skin, you will make valuableingredients from serum or mask absorb better and, as a result,  they will have an intensified effect.

There are no reviews yet. Be the first!

You must be logged in or have purchased this product to leave a review.

© Miya Cosmetics. All rights reserved. Made with
Site by Brisbane